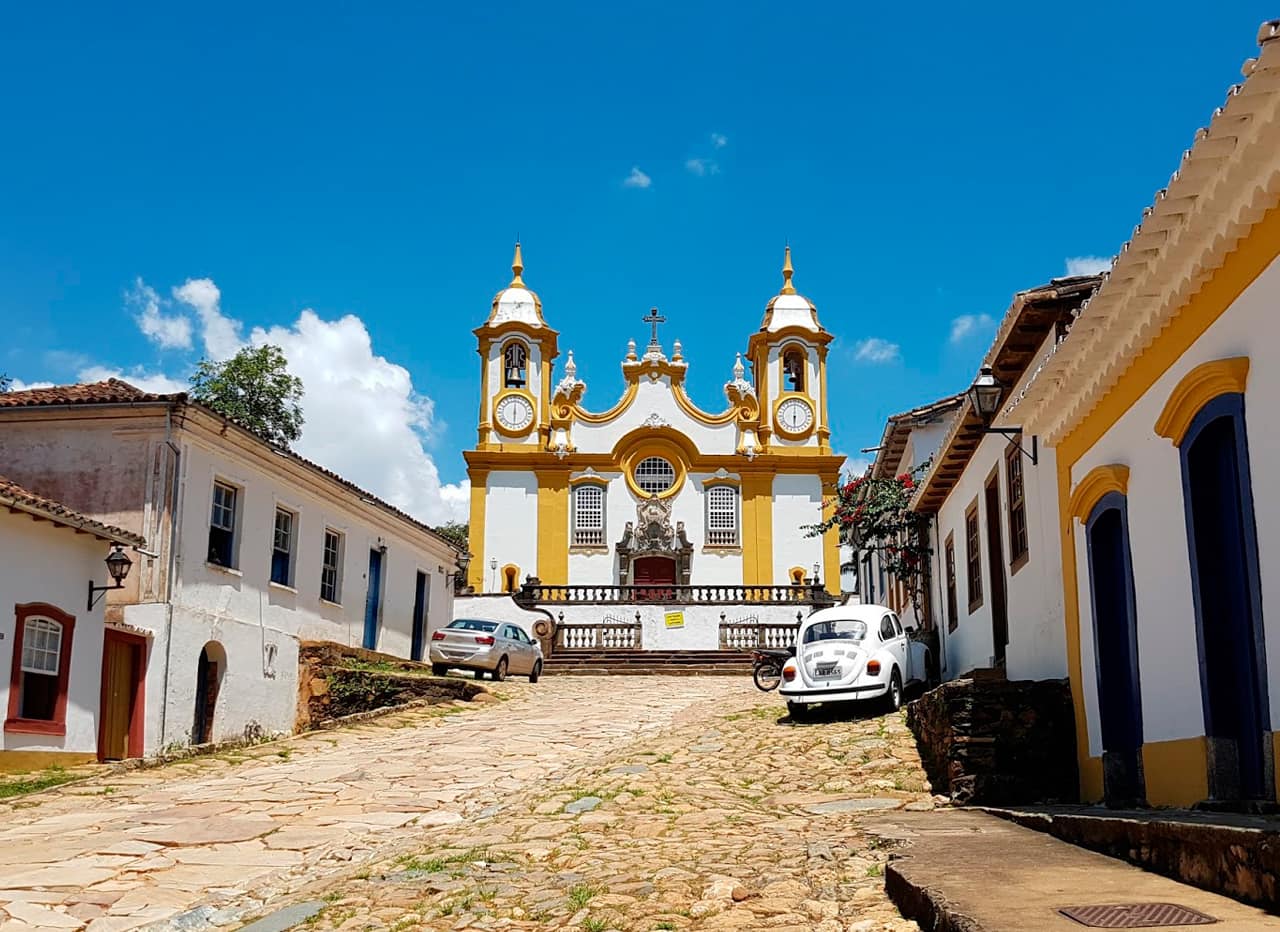 The State Secretary of Culture and Tourism of Minas Gerais (Section), classified on the last day 06/30, the Tourist Circuit Trilha dos Inconfidentes as Regional Governance Instance (IGR), which now allows Prados and the remaining 23 cities that makes up the group are part of the Regionalization Policy for Tourism in Minas, which currently includes 47 RIGs.

Among the requirements for this classification, the circuit had to prove its financial sustainability, presenting the presentation of the results for the year (DER) and the calculation of the entity’s accounting index. In addition, it was necessary to have a minimum of 5 associated municipalities, not to be profitable, and of course, to disseminate and promote regional tourism in a sustainable manner.

Since it was created in 2000, the Circuito Trilha dos Inconfidentes has been working with local governments, artisans, producers and entrepreneurs in the region, always boosting tourism and the culture of the municipalities in a relevant way. The classification obtained at this moment is another step not only on the circuit, but on the whole economy and tourism in the region. 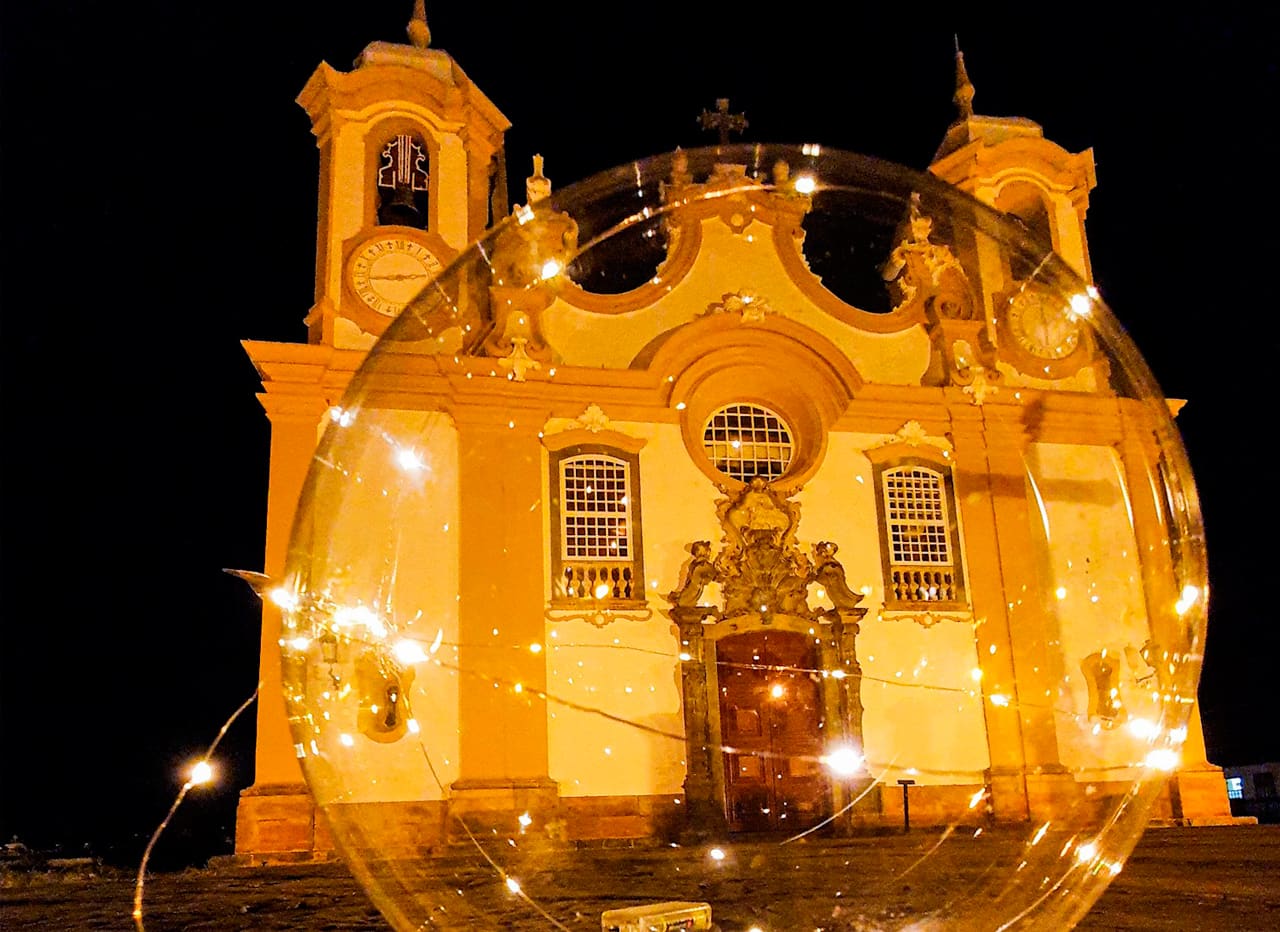 Tiradentes is already decorated for the second edition of Natal Iluminado, which runs until December 26, with performances on six consecutive weekends. The novelty this year is that the attractions will be in private environments and with ticket sales.

“We made this decision so that there can be control over all the safety measures recommended by the Minas Consciente program,” says Rummenigge Zanola Schmidt, from the Praça em Movimento group, which brings together businessmen from the municipality and is responsible for organizing the Christmas Illumination.

From November 20, two shows will be necessary for residents and tourists: the 1st Vila Encantada, on Fridays at 7pm, at Santíssimo Resort, and Natal i Molinari, on Saturdays, at the same time, at Pousada Pequena Tiradentes. Tickets cost R $ 100 the whole and R $ 50 half per person.

Natal Iluminado takes aim in Gramado, a city in the state of Rio Grande do Sul that traditionally hosts Natal Luz. The proposal is that Tiradentes also becomes a reference for Christmas in the country. Last year, the event featured light projections on the city’s monuments, this year the shows invested in production and have a greater number of members.

In the case of the 1st Vila Encantada, a Santa Claus makes a playful presentation alongside a band with typical Christmas characters. At Natal i Molinari, Quarteto i Molinari brings together a soprano Helen Isolani, tenors João di Souza and Néstor Gurry and pianist and arranger Robério Molinari on a stage to present a repertoire composed of operas, operetta, film tracks. popular songs and instrumental music.

“Christmas would not be charged for admission, but with the pandemic it was not possible to afford the costs of the shows”, explains Luiz César Costa, also co-organizer of the event. “As we are working with the incentive law, we have prices for whole and half-price, but we don’t have a big sponsor”, he adds.

The event entered the Christmas atmosphere with the assembly of a sleigh seven meters long by four high and a Christmas tree six meters in Largo das Forras, a main square in the city. Homes and businesses already have their windows and doors decorated with lights. Santa Claus, the main character of the party, will open one of the shows and will walk every week as streets in the historic center.

An example of Gramado, Santa Claus will have a permanent residence in the city. The second floor of the City Hall was transformed into rooms, offices and private rooms of the good old man, curated by Orlando Orube and decorated by Carmélia Abreu.

For the Santa Claus house, the invitations will be sold on site, at R $ 30 per person, and the number of visitors at a time will be limited, following safety and hygiene protocols. Those who prefer can purchase the passport for both presentations, with free access to Casa do Papai Noel, at a price of R $ 200 (full price) and R $ 100 (half price).

Gastronomy has always been an attractive feature in Tiradentes and, this time, the bars, restaurants and cafeterias were prepared to participate in the event with a special dish on the Christmas menu. Prices vary between R $ 30 and R $ 95 for the 12 participants of the event.

At the Luth Bistrô restaurant, for example, the recipe is turkey ravioli with ora-pro-nobis with fresh cream with pistachios and a crunchy citrus of cashews. Sweeten the taste of the french toast with apricot and basil ice cream served as dessert. 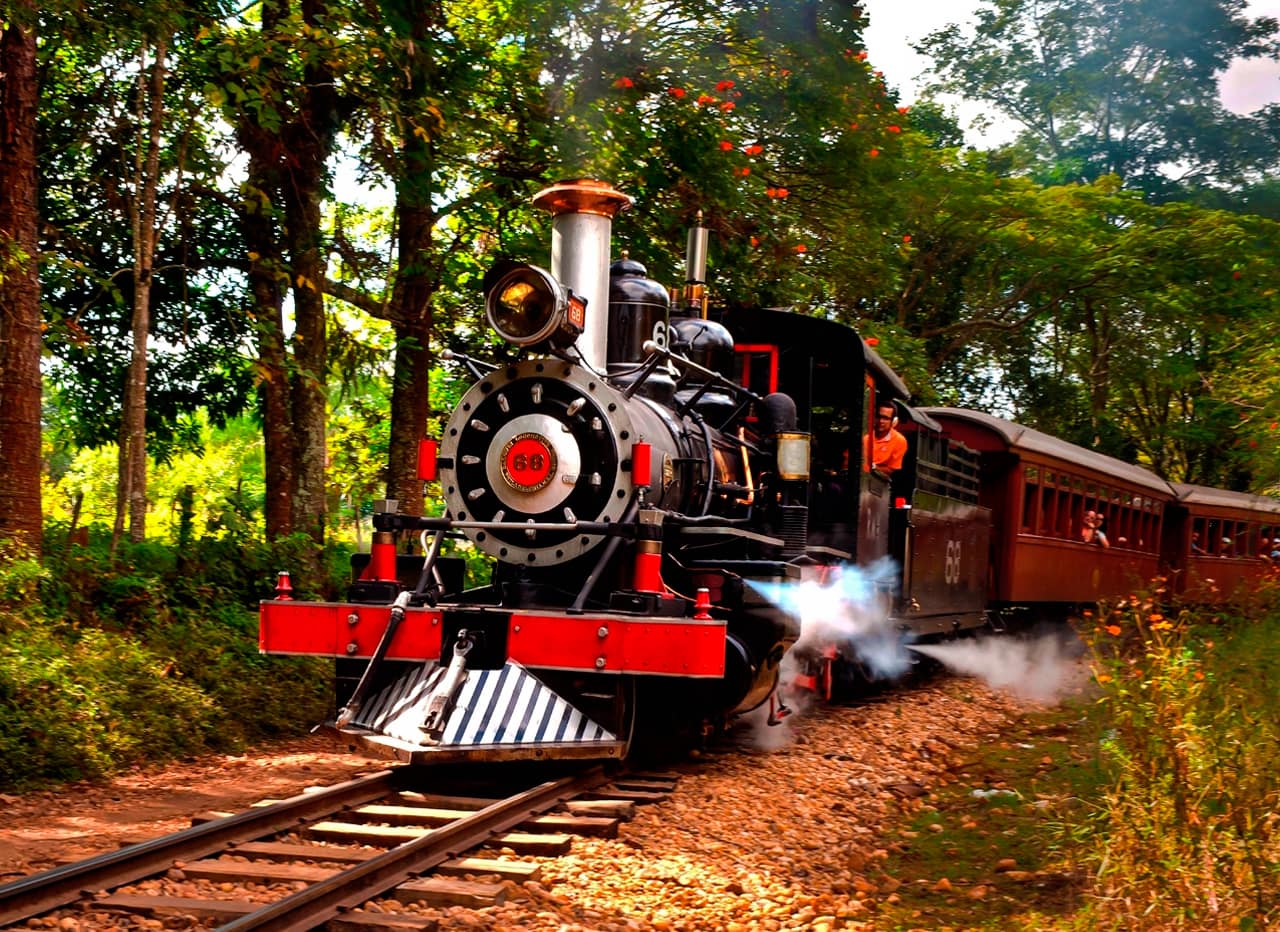 After almost five months stopped due to the coronavirus pandemic, the tourist train that connects São João del Rei to Tiradentes, in Campo das Vertentes, will start circulating again on September 4th.

Maria Fumaça was suspended on March 15 by the operator VLI, with the objective of safeguarding the health of passengers and employees of the company due to the risk of dissemination of Covid-19.

Ticket sales will be held at the box office, at stations in both cities and over the internet, starting next Wednesday (2).

According to the company, the resumption of service required a series of measures to guarantee the full safety of passengers and employees when boarding, during the journey and when disembarking.

The protocols that will be adopted at São João del Rei / Tiradentes stations and passenger cars follow the determinations of the Ministry of Health, regulations of the Sanitary Surveillance Agency (Anvisa) and are in line with state and municipal health guidelines.

Among the procedures adopted by VLI, we highlight the limitation in the number of trains and seats, the social distance during the sale of tickets, boarding and disembarkation; measurement of passengers’ body temperature; offer of gel alcohol for hand hygiene on the premises of stations and inside passenger cars; besides the mandatory use of masks.

The craft fair at the station and the visit to the São João del Rei Railway Station Museum remain suspended to avoid crowds.

The ticket office in São João del Rei is open from Wednesday to Saturday (from 8 am to noon; and from 1 pm to 5 pm); Sunday (8 am to noon)